The City of Phoenix was experiencing difficulties keeping up with the demand for water due to the increasing density of development in the Biltmore area. 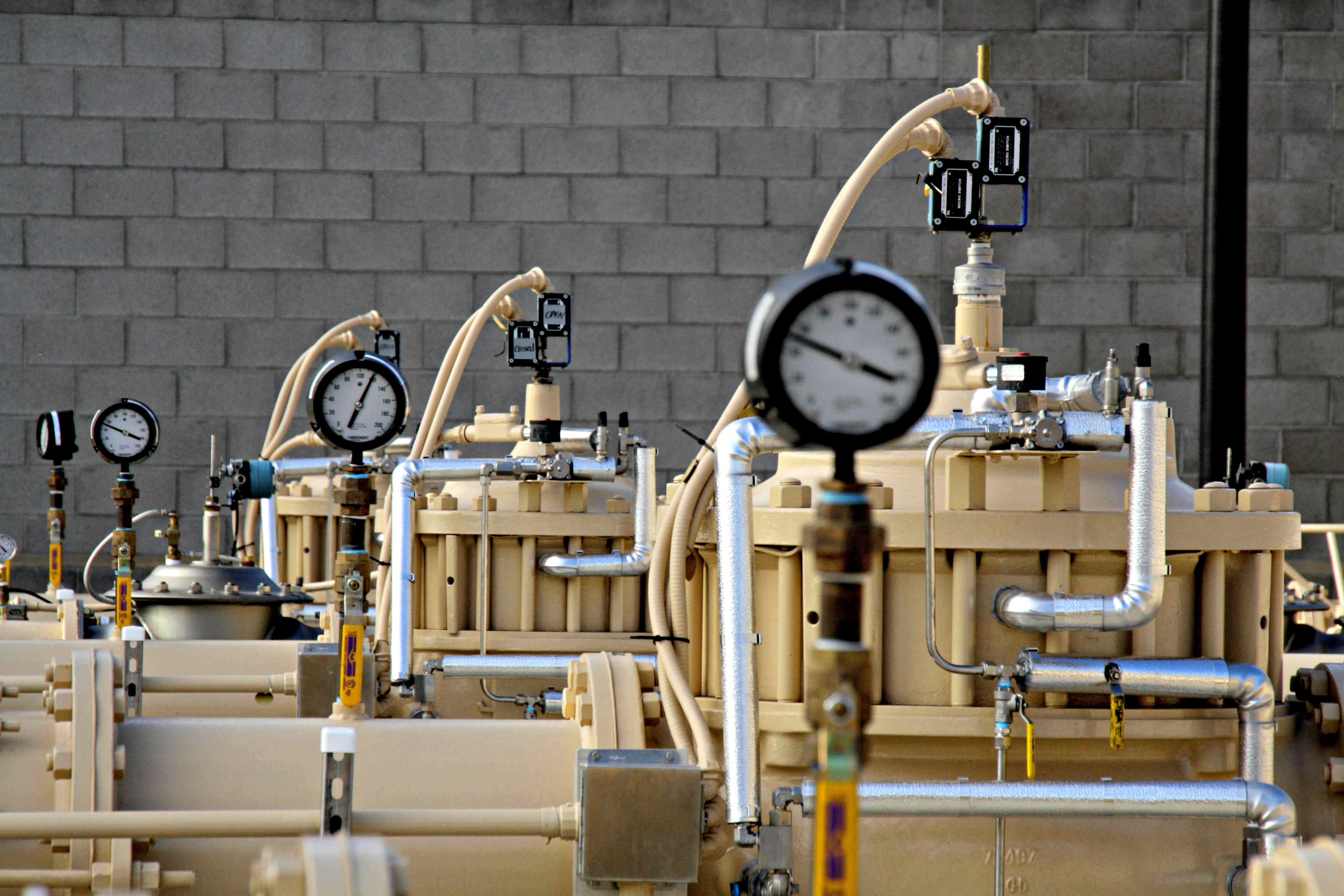 In order to solve the problem, a consortium of developers with interest in the Biltmore area formed a relationship with City of Phoenix.  The resulting Public-Private Partnership allowed for the construction of a new water line and booster pump station to meet the growing demands of the area.  In addition to designing the project, Entellus provided inspection and construction administration services for the the entire project.

The completed waterline is over three miles long and consists of pipe ranging from 6-inches up to 42-inches in diameter. To put that into perspective, that’s almost 11 Empire State Buildings laid end-to-end! The new booster pump station can pump up to 24 million gallons of water per day and was constructed with space for additional pumps, giving the City the ability to increase the total capacity to 44 MGD as the demand for water grows.  The project also featured 33 specially fabricated tangential outlet ﬁttings which we closely monitored during fabrication and testing at the pipe foundry located in Alabama.

Our team worked closely with the Contractor as well as the City’s third-party overseer to ensure that projects were completed before the City’s ambitious deadline.  Additionally, the Public-Private Partnership arrangement allowed the City to obtain the improvements at a fraction of the total cost.

Connect with us on 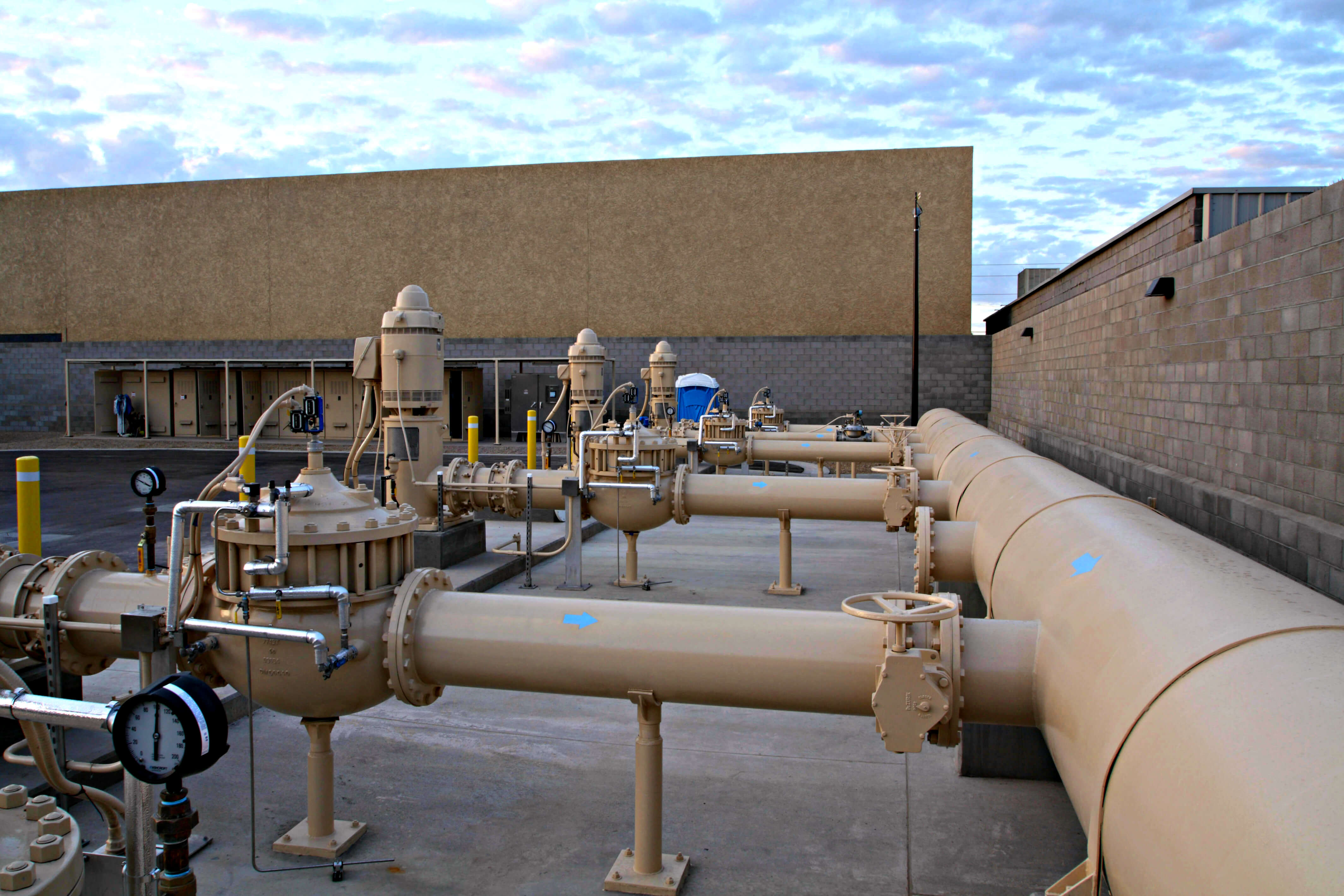 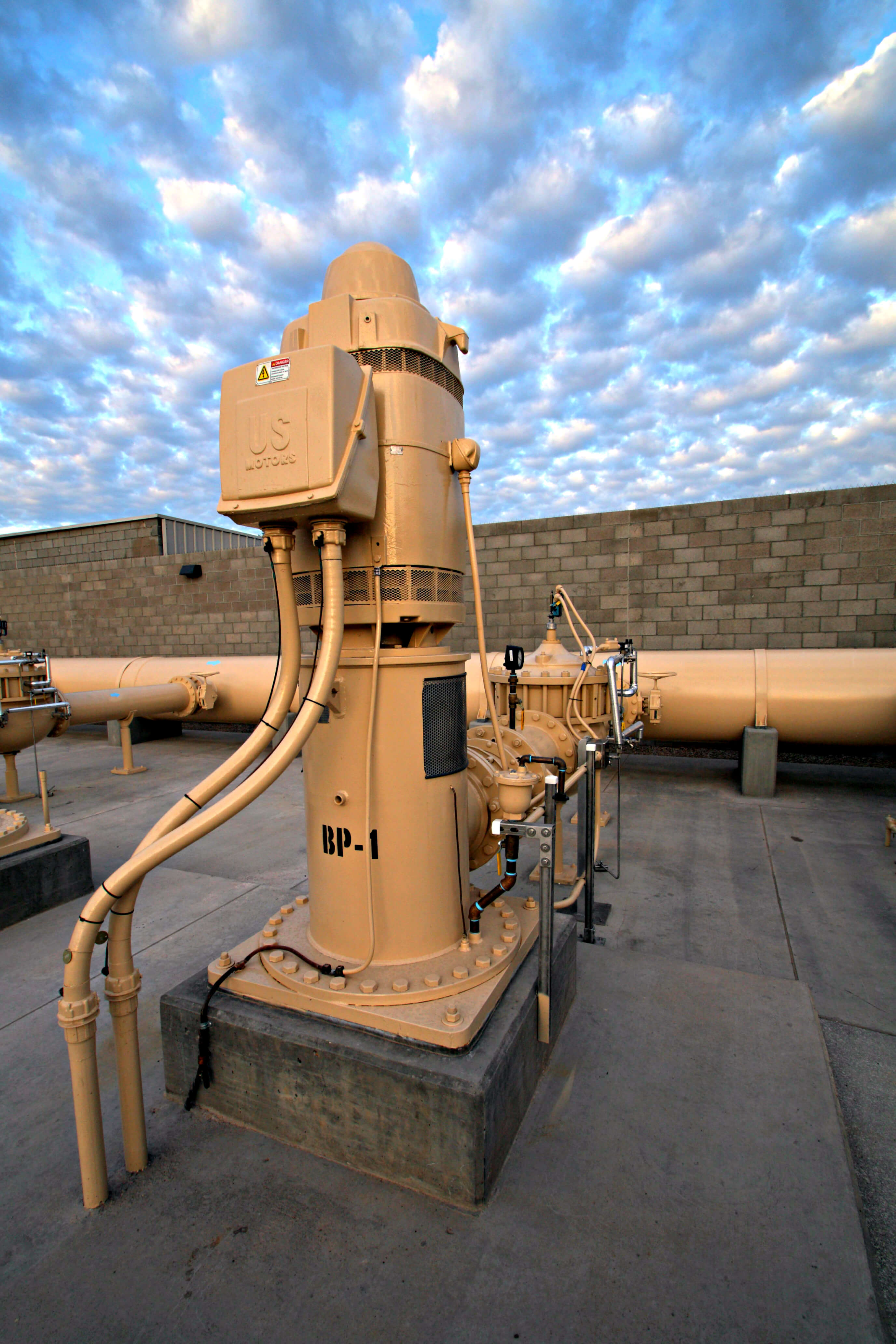 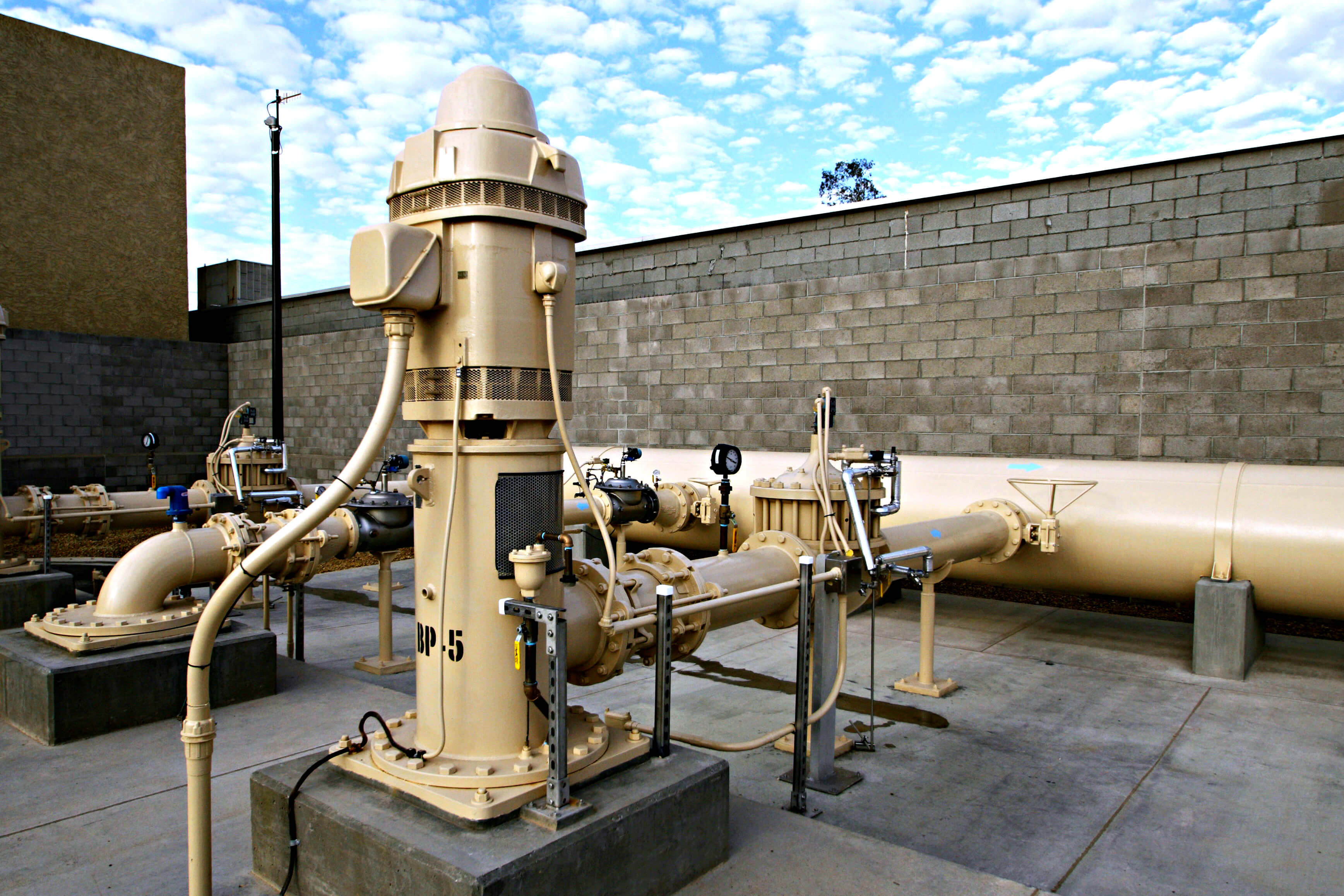 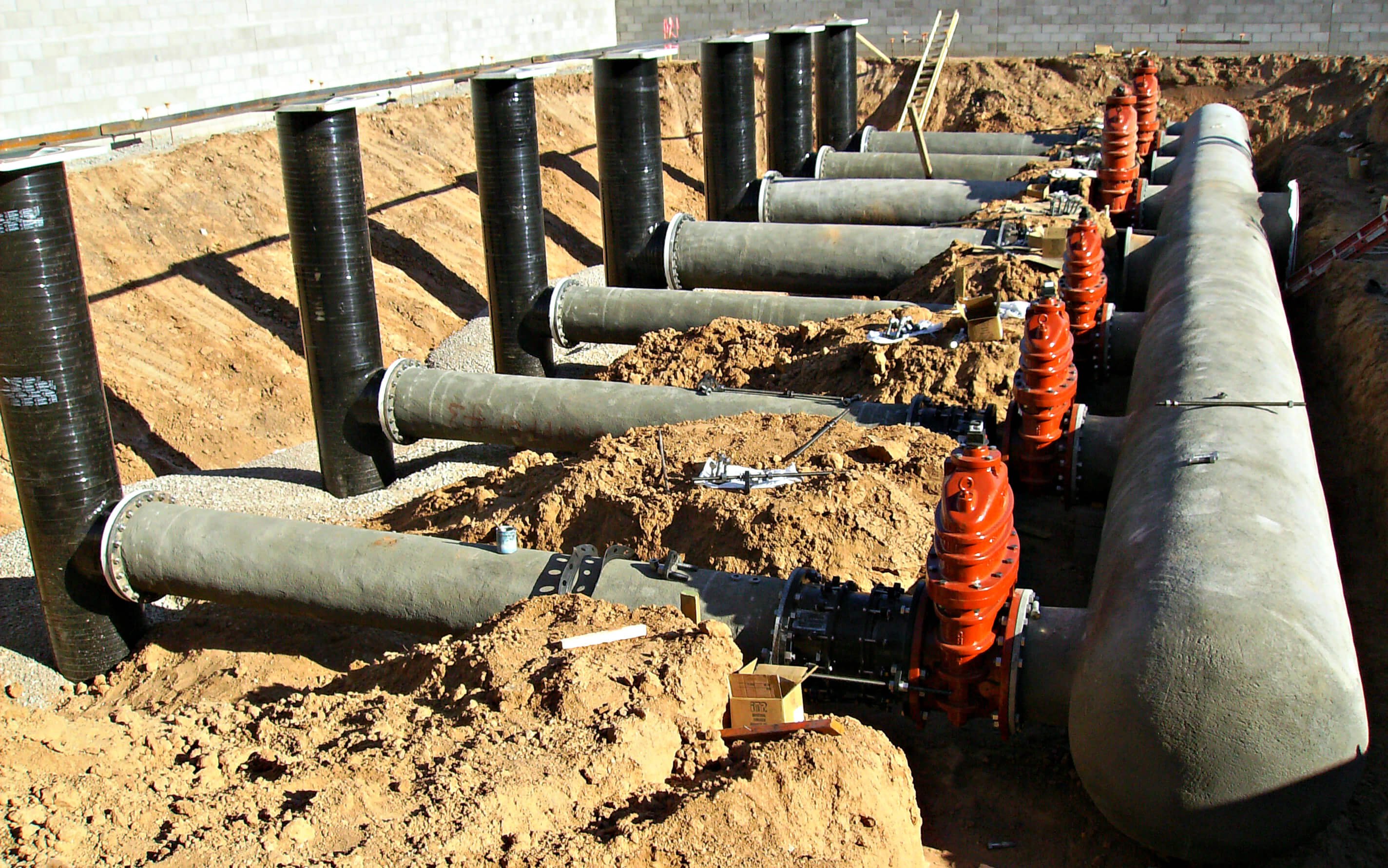 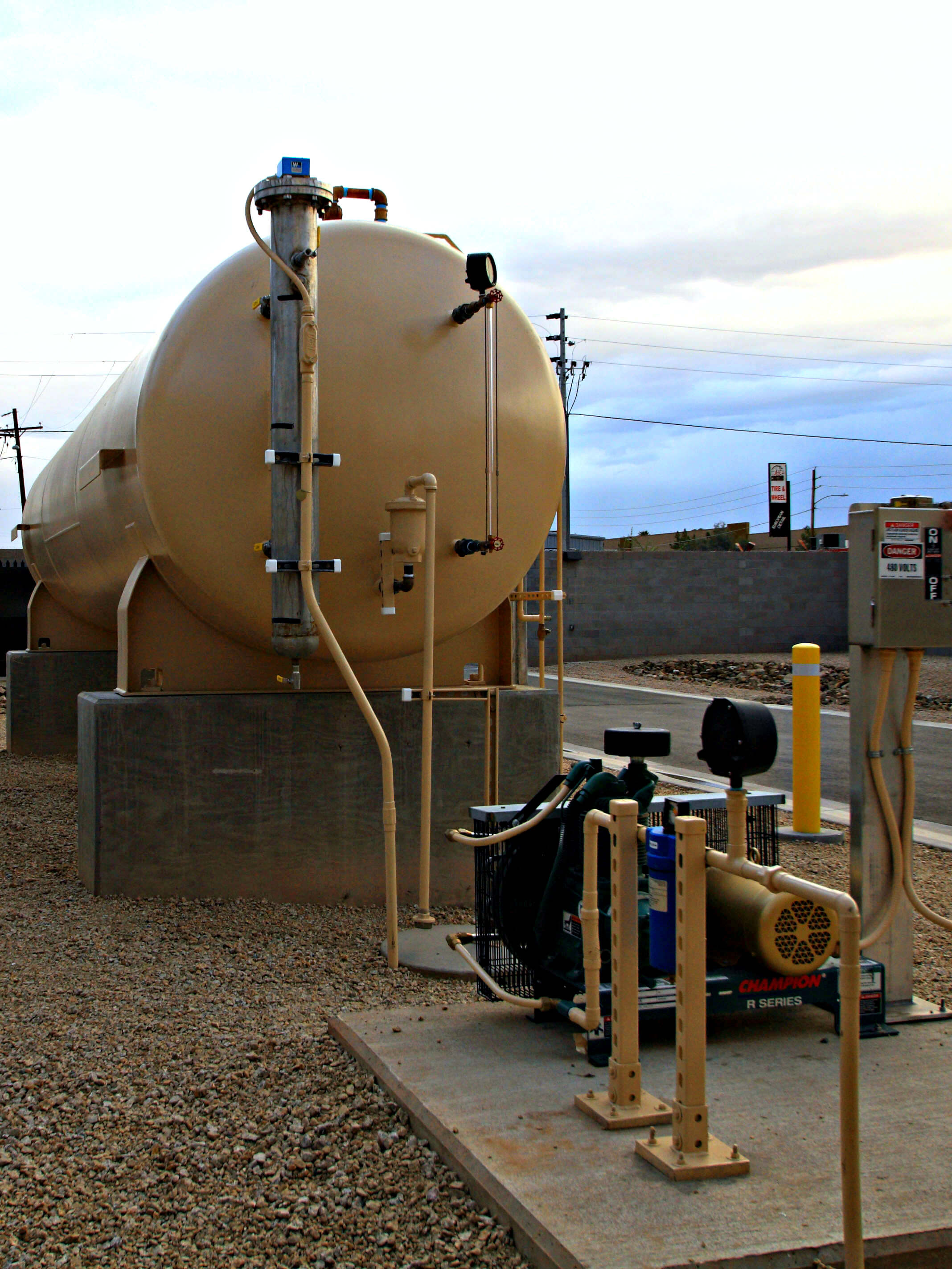 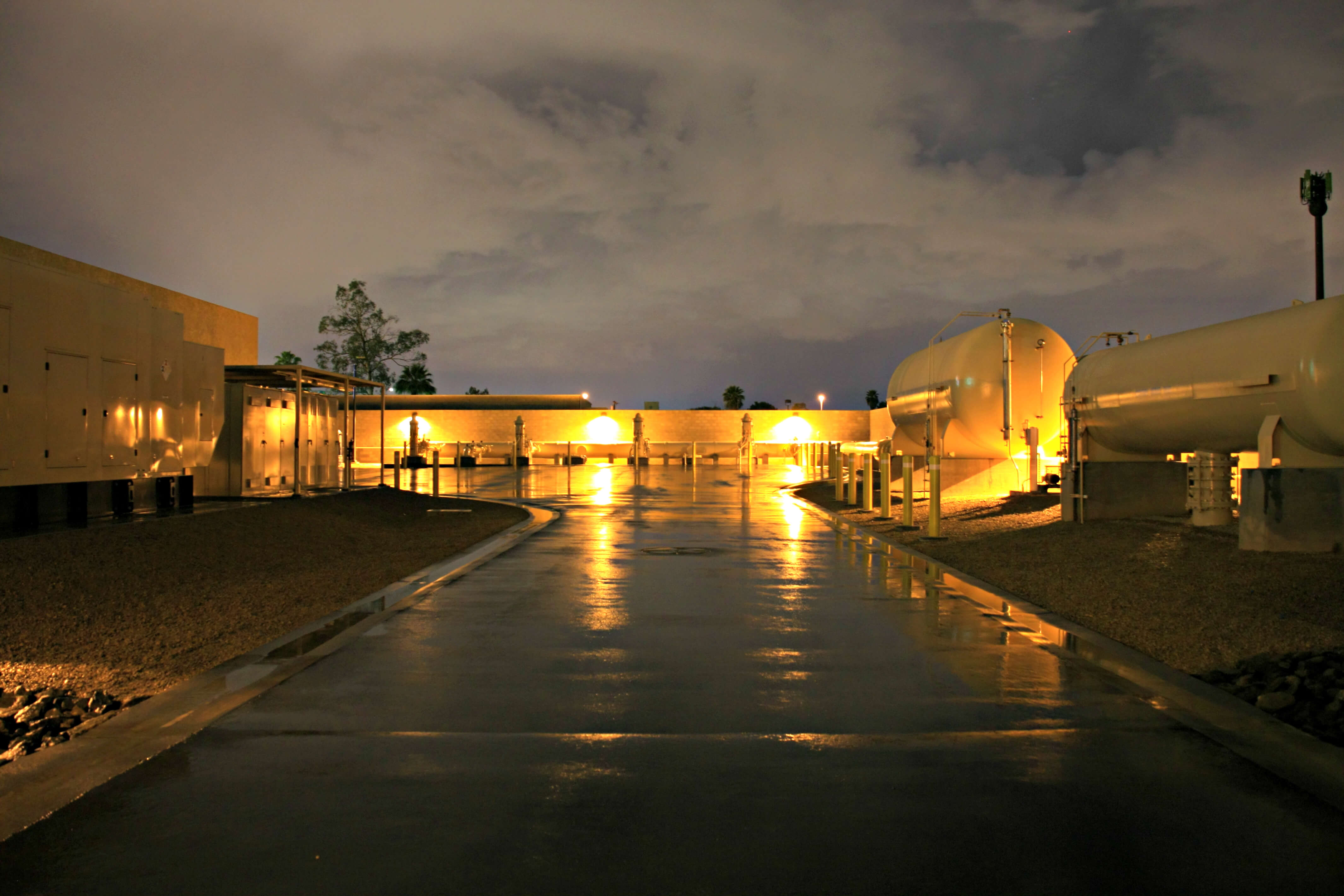 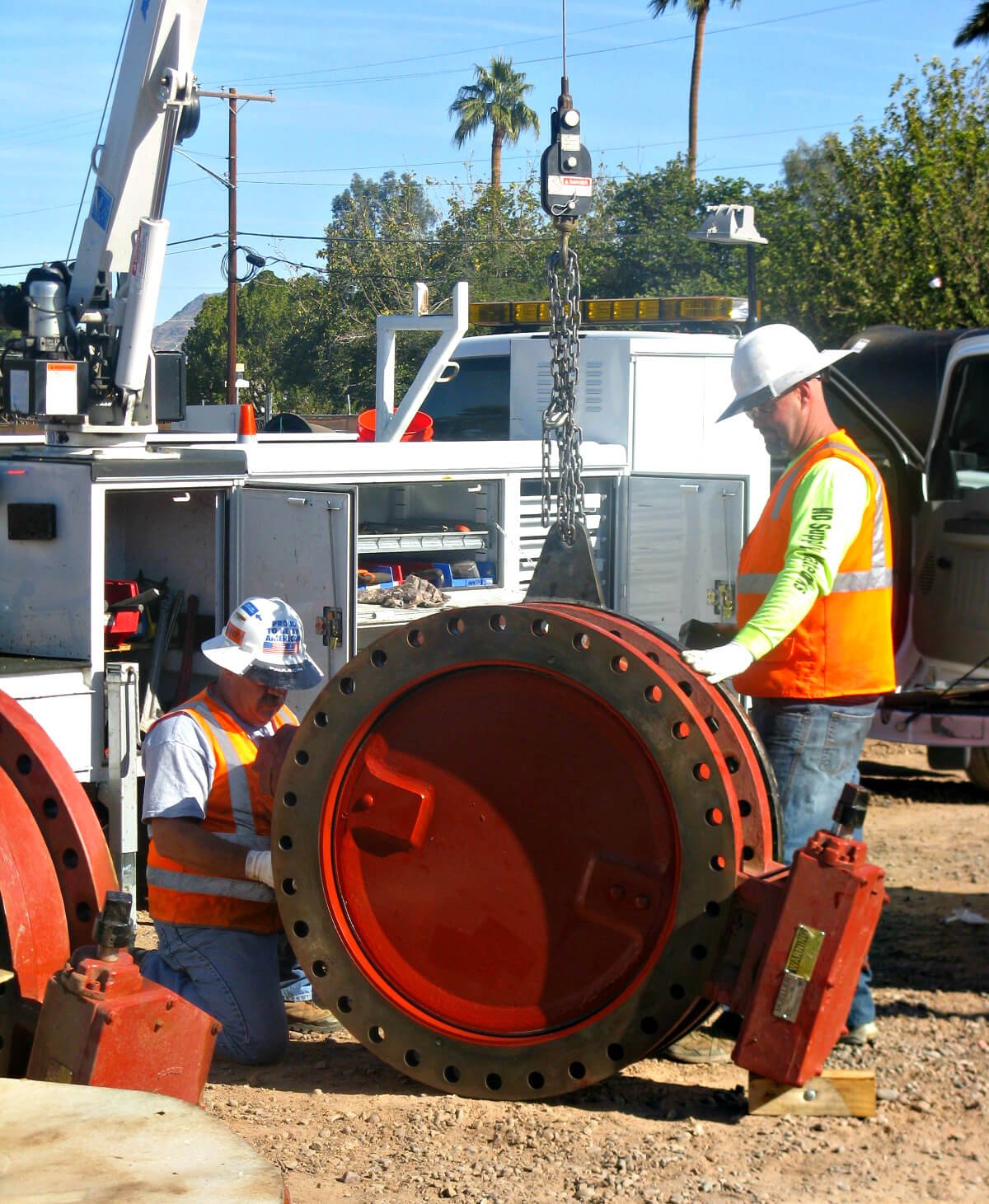 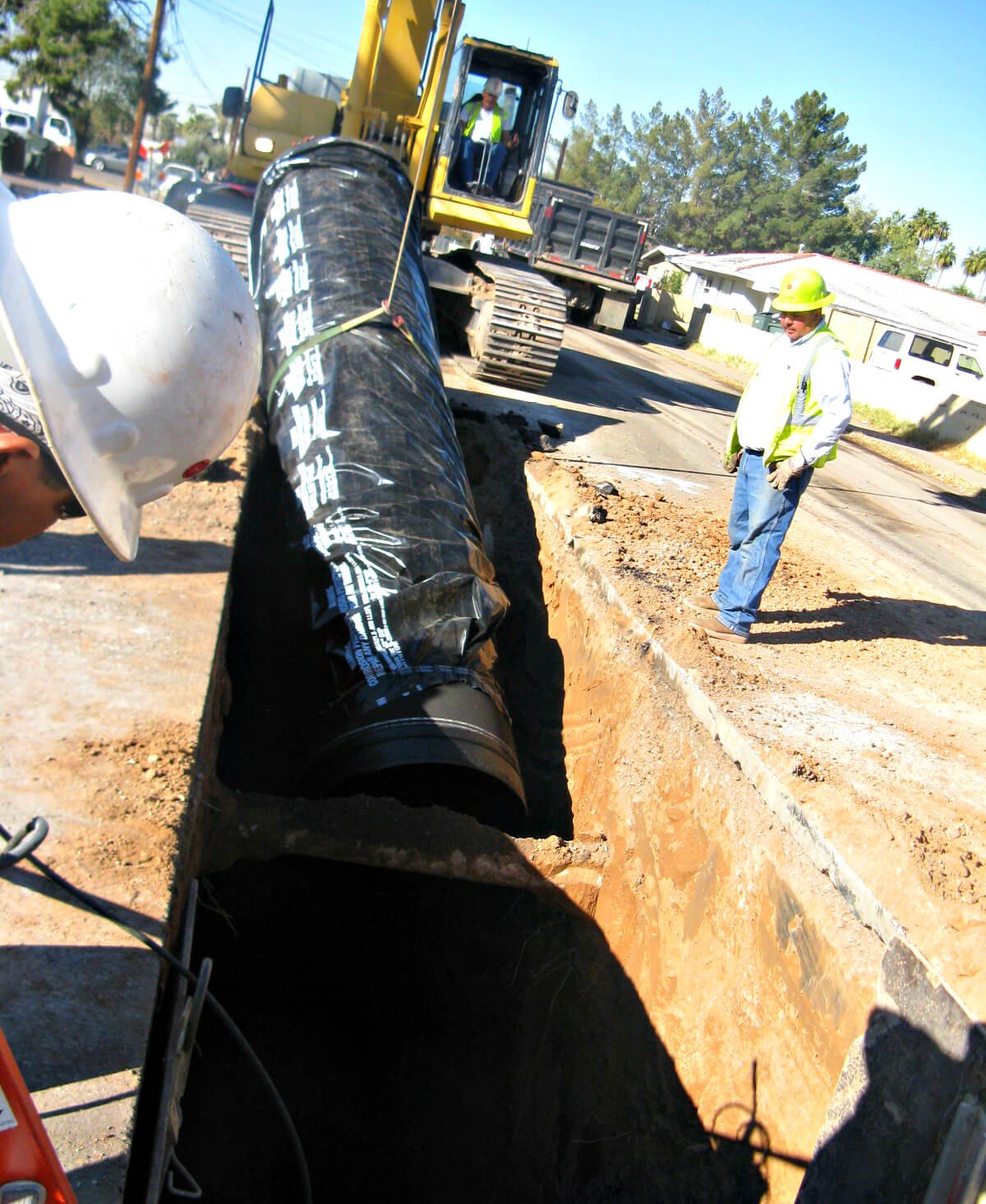 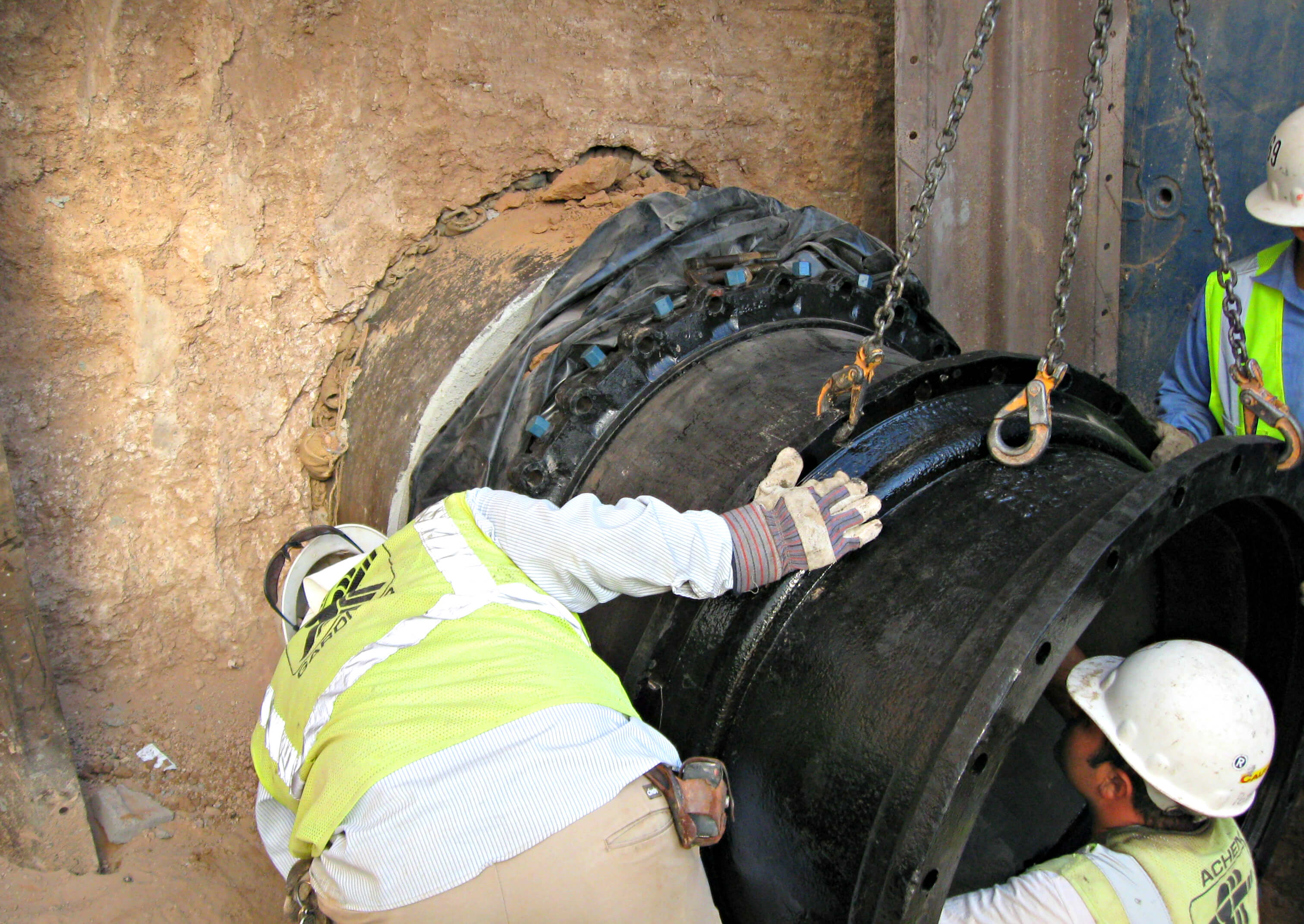 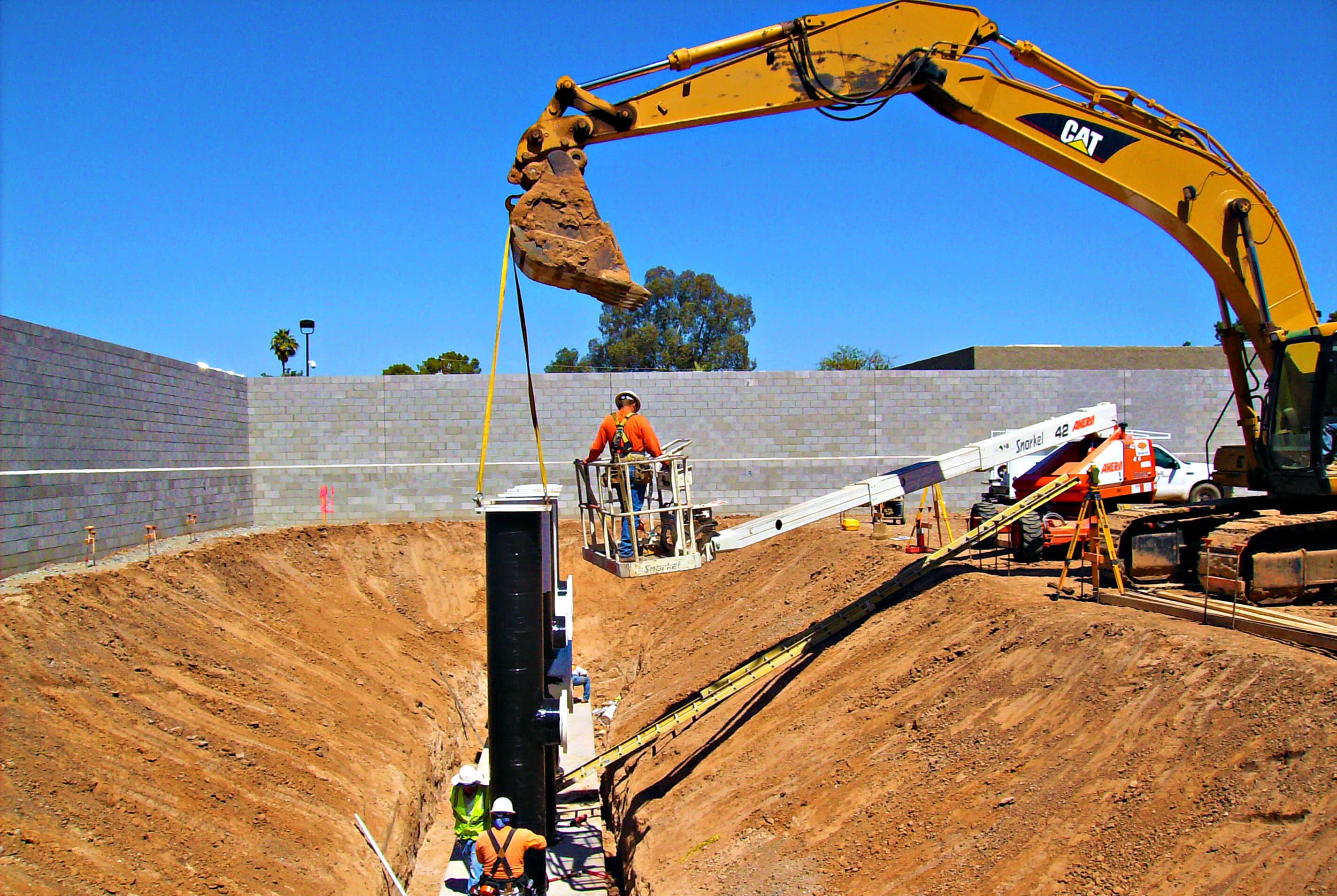 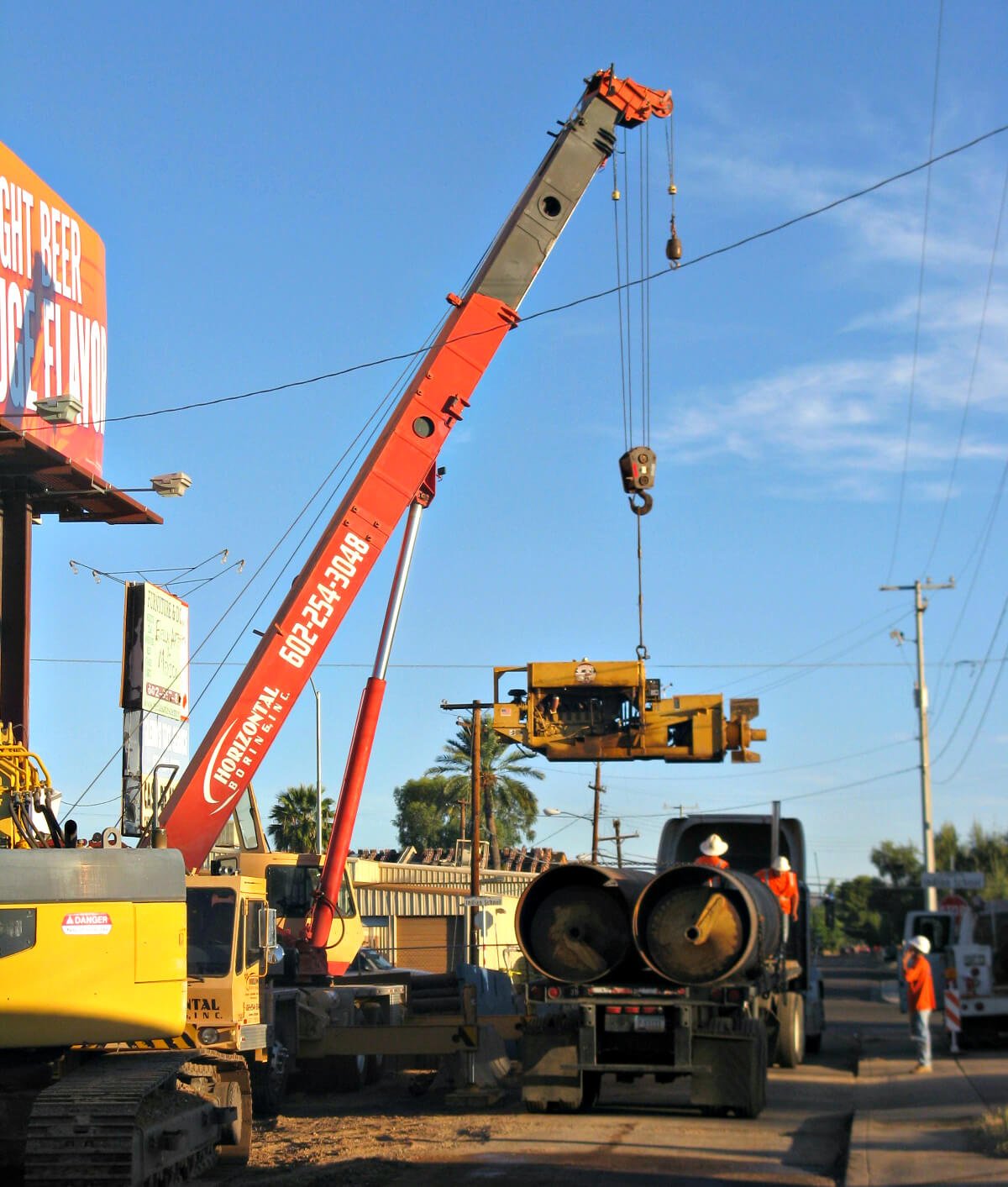